We live in a very busy world today, but National Women’s Health Week is here to remind you that maintaining good health needs to be a top priority. National Women’s Health Week (NWHW) is a nationwide initiative to get women working toward a healthier and happier lifestyle, through small and manageable steps. Smaller actions can include visiting a healthcare professional for regular checkups and preventative screenings, monitoring your mental health, maintaining healthy behaviors with proper sleep, avoiding unhealthy habits, and even that run you keep putting off until “tomorrow.”

In order for us to properly celebrate this focus on women’s health, we’ve taken this opportunity to showcase three incredibly inspirational Jewish women making huge strides in the genetics field which will keep us all healthy and thriving for generations to come. 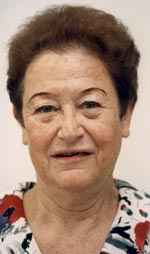 Batsheva Bonne-Tamir has made significant impact studying genetic markers and diseases among a variety of population groups in Israel. During her time at Stanford University (1983-1984), she utilized the latest laboratory techniques and molecular methods which allowed her and her team to map the gene for Wilson’s disease. This discovery also led the team to locate a gene that caused a rare recessive form of deafness.

In the 1990s, Bonne became the Near East representative for the Human Genome Diversity Project where she carried out their mission to collect genetic material from different populations. In 1994, she collaborated with Mia Horwitz to establish the National Laboratory for the Genetics of Israeli Populations, in order to further strengthen research projects invested in the Israeli population. Batsheva has experienced great success in the field with over 197 published articles, and now continues her work through teaching and additional research looking into the Samaritan population. 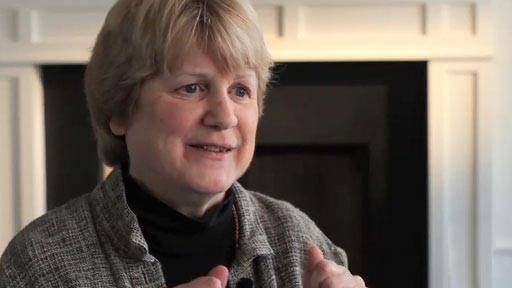 Mary-Claire King has left a legacy studying the interaction of genetic and environmental factors in breast and ovarian cancer, schizophrenia, inherited deafness and other conditions of newborns. Of her most notable contributions to the field, King is attributed with discovering that man and chimpanzees share 99 percent of their genes, reuniting 114 families whose grandchildren were kidnapped during the “Dirty War”, and discovering the BRCA1 gene that leads to inherited breast cancer. However, even with all of these major accomplishments, one of her most impactful genetic discoveries was related to her own history.

Though she was raised in a Christian home, she learned in her adult life that her mother had Jewish ancestry. Out of both fear in the 1920s for her safety in the face of the Ku Klux Klan as well as Jewish admission quotas among universities, she changed her last name to avoid those issues. 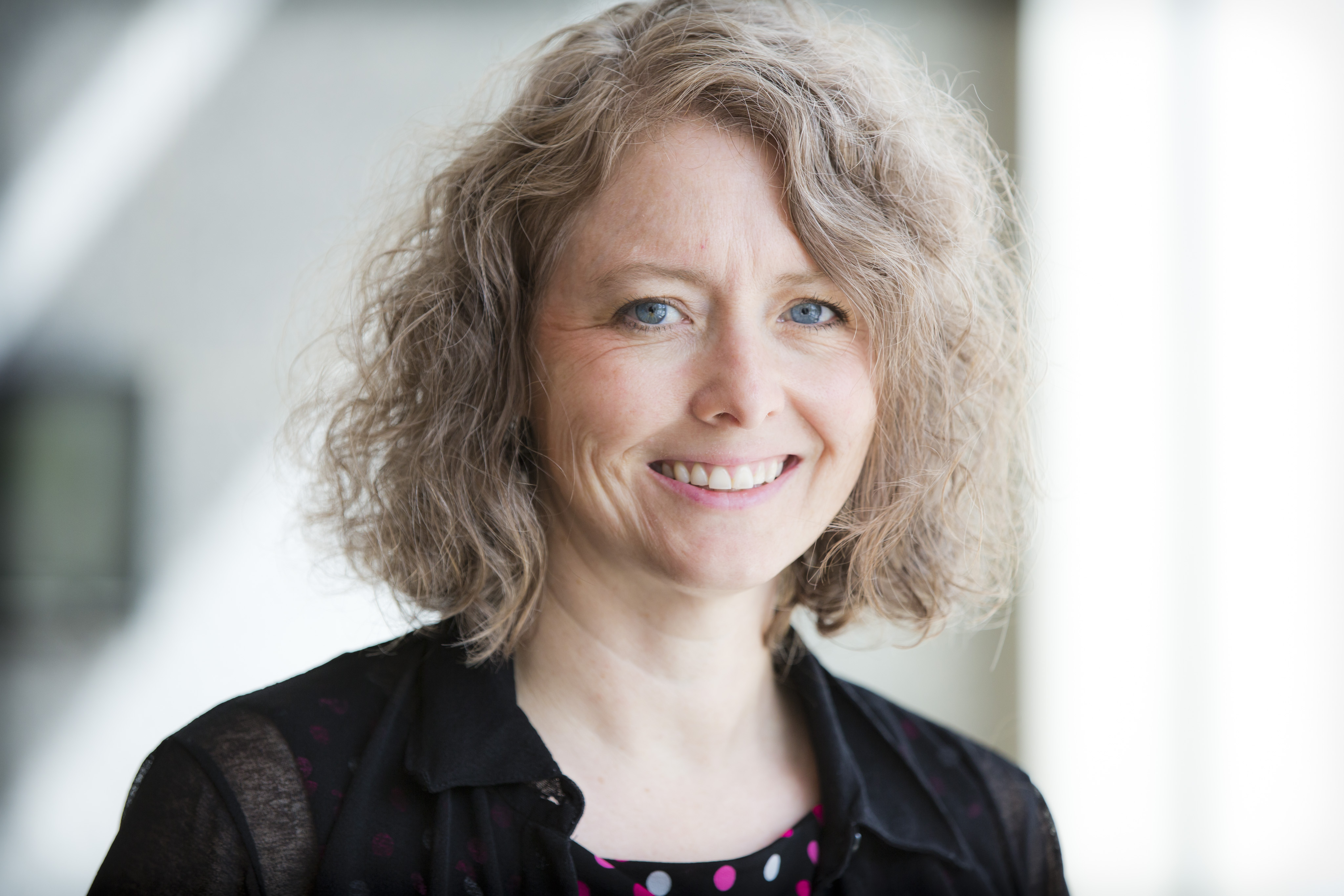 One of our own, Tricia Page is a JScreen Senior Director and Co-Director of the Emory Gene Screen Program.. She has made a huge contribution to the Emory community while teaching in the Department of Human Genetics and participating actively in the Genetic Counseling Training Program. The majority of her clinical work and research has been around public health and genetic screening programs, and she has played a significant role in moving the field forward.

During her time at Emory, she has served as the Director of Genetic Counseling Services, Assistant Director for the Emory Genomics and Public Health Program, and the Newborn Screening Program Manager, where she coordinated the follow-up of abnormal newborn screening results in the state of Georgia. Additionally, Tricia has been actively involved in the Public Health Special Interest Group of the National Society of Genetic Counselors and in the Genomics Forum of the American Public Health Association, where she served as the Forum’s chair.

Overall, we have a lot to be thankful for during this NWHW, and these strong women are just one small facet of a larger movement of motivated individuals working in healthcare to foster healthy lives for us and our children.

While it’s never too early or late to start working toward a healthy lifestyle, it’s also never too early to start planning ahead for healthy children. Get screened today and take the first steps in ensuring a bright future for your family.