Kate and Mark were very much the quintessential newlywed couple. Both living fast paced lives in California, as a teacher and lawyer. They were carefree and living the dream. Five years into their marriage, they received the good news that they were pregnant with their first baby. After an easy pregnancy, Kate and Mark were ecstatic to welcome their new bright blue-eyed daughter, named Getty, who they nicknamed their little owl because of her beautiful owl-like eyes and adorable hooting sounds she makes.

Without much experience being around kids and uncertain about the typical milestones babies should reach, Kate recalls not noticing anything was wrong until about three months in, when Getty couldn’t hold her head up on her own. During a routine wellness check-up at the pediatrician’s office, their physician said Getty may have a slightly large head (common in babies and they eventually even out) which was making her wobbly, and not to worry about it. Getty was swallowing nicely, had good movement, and seemed to be a happy baby girl.

At the four month mark, when Getty still wasn’t able to hold her head up or turn her head, the pediatrician looked at Getty’s parents and said “I hope I’m wrong, but I have a feeling as to what this could be”. After a consult with a neurologist, it was indeed confirmed that Getty has a genetic disease called Spinal Muscular Atrophy Type I (SMA), the most severe type.

SMA causes nerves in the brain and spinal cord to die, impairing the individual’s ability to move, sit up, and walk. Children with SMA have breathing and swallowing problems which are often life-threatening. Most children with SMA type I pass away before the age of two. 1 in every 6,000 to 10,000 people is affected by SMA and 1 in 35 Caucasians is a carrier. There is no cure for SMA, but some of its symptoms can be addressed. 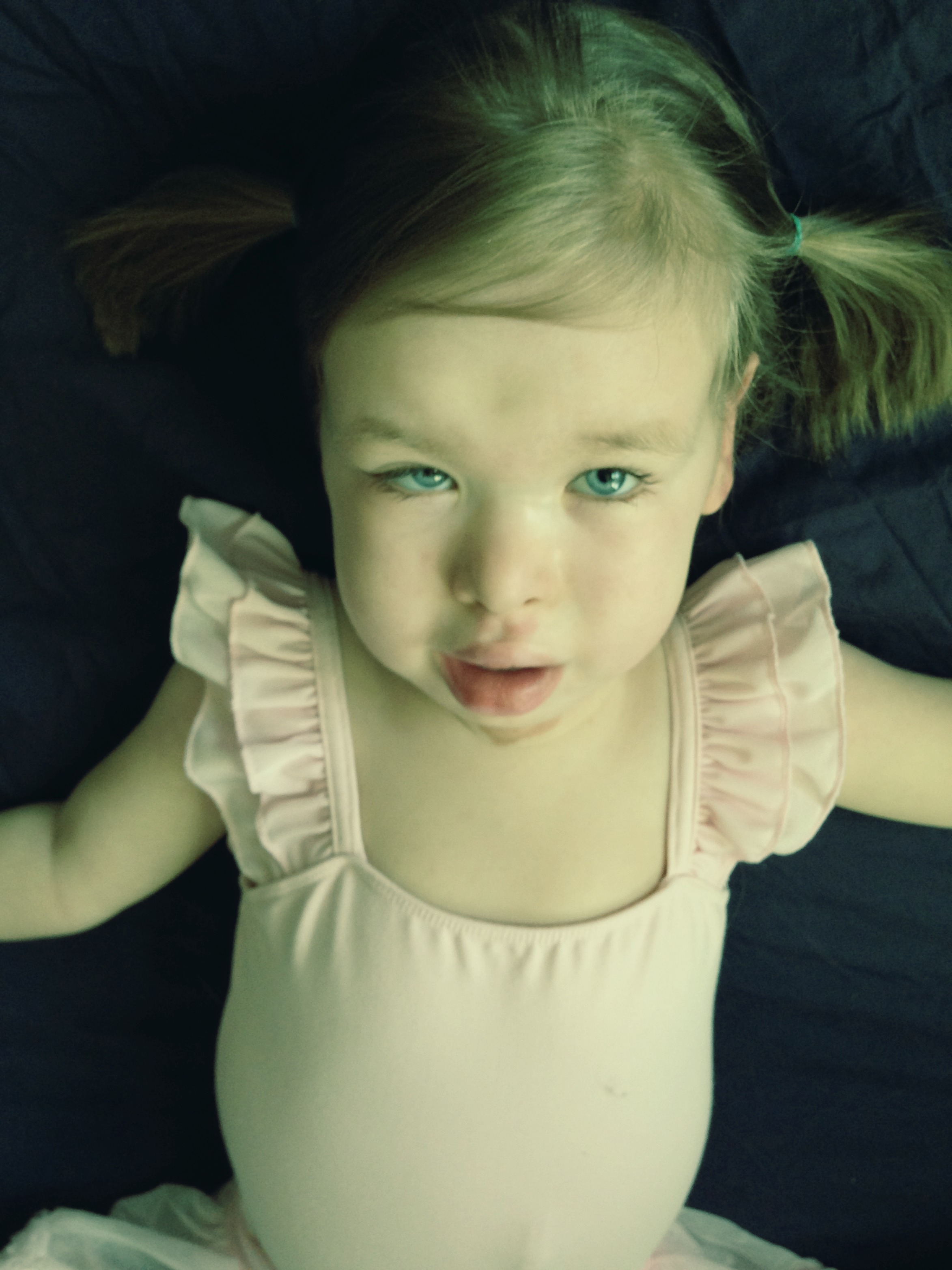 In shock and baffled from this diagnosis, Kate said that all she wanted to know was how much longer they would have Getty in their lives.

Fast forward five years, Getty is getting ready to start kindergarten next week. From her home, she will (thanks to incredible technology advancements) be able to interact with her fellow students via a robot that she and her mom will move to raise its hand, and play with the other kids. With aggressive diet regimens, breathing treatments, and round the clock care from mom and dad, Getty has exceeded the standard life expectancy for a child with SMA type I.

When asked about what genetic diseases Kate was screened for, she said while she was pregnant she was tested for to see if her pregnancy was at increased risk for conditions such as Down Syndrome and Trisomy 18. It had never crossed Kate or Mark’s mind to get screened before getting pregnant to see if they were carriers for genetic diseases that could affect their baby, because everyone in their families had been healthy.

This is a common misconception, since 80% of babies born with genetic diseases such as SMA are born to families with no previous history of that disease. The only way to know if you are a carrier for one of these diseases is to get screened or to have an affected child. Now that Kate and Mark understand the implications of screening for their other family members — siblings, aunts, uncles, and cousins — they have advised them to pursue genetic screening.

Kate is a self-proclaimed “huge advocate for genetic screening”. In hindsight, she explains that for her and Mark, they would have wanted the screening in advance to know if they could pass any severe disease to their child. She said that if she knew she was having a child with SMA, she could have taken time during her pregnancy to figure out a game plan and learn about how to properly care for the child.

Alternatively, she could have used the genetic screening combined with advances in reproductive technology to help her have a healthy child. Kate goes on to say that there are “so many silent, hidden nuggets of information in our DNA that we don’t even realize, so it’s important to get screened”.

What Kate finds so encouraging is that there is no agenda with the JScreen test, and that however you want to use the information is up to you. She loves that JScreen figured out the best way to advocate for screening, while helping parents-to-be through the entire process, including genetic counseling and the ability to ask questions and feel empowered. Important for her was to understand how our process actually works. So much so that she encouraged own father to get JScreened in order to allow for a more informed conversation with other family members.

After two years of solidifying a routine with Getty, taking on the role of nurse to her needs and intensive care, and trying to slow down the SMA process with various therapies, Kate and Mark started Getty Owl Foundation. From the moment she was diagnosed they said they will do everything they possibly can to help her and with Getty Owl, they are now able to help other families who find themselves in a similar situation.

The feeling of thinking they were alone in the beginning is something Kate doesn’t want anyone else to experience, so now their story can help comfort other families. The Getty Owl Foundation is their way of giving back to the community that really took them in and helped them achieve some sort of normal and balance in their lives. 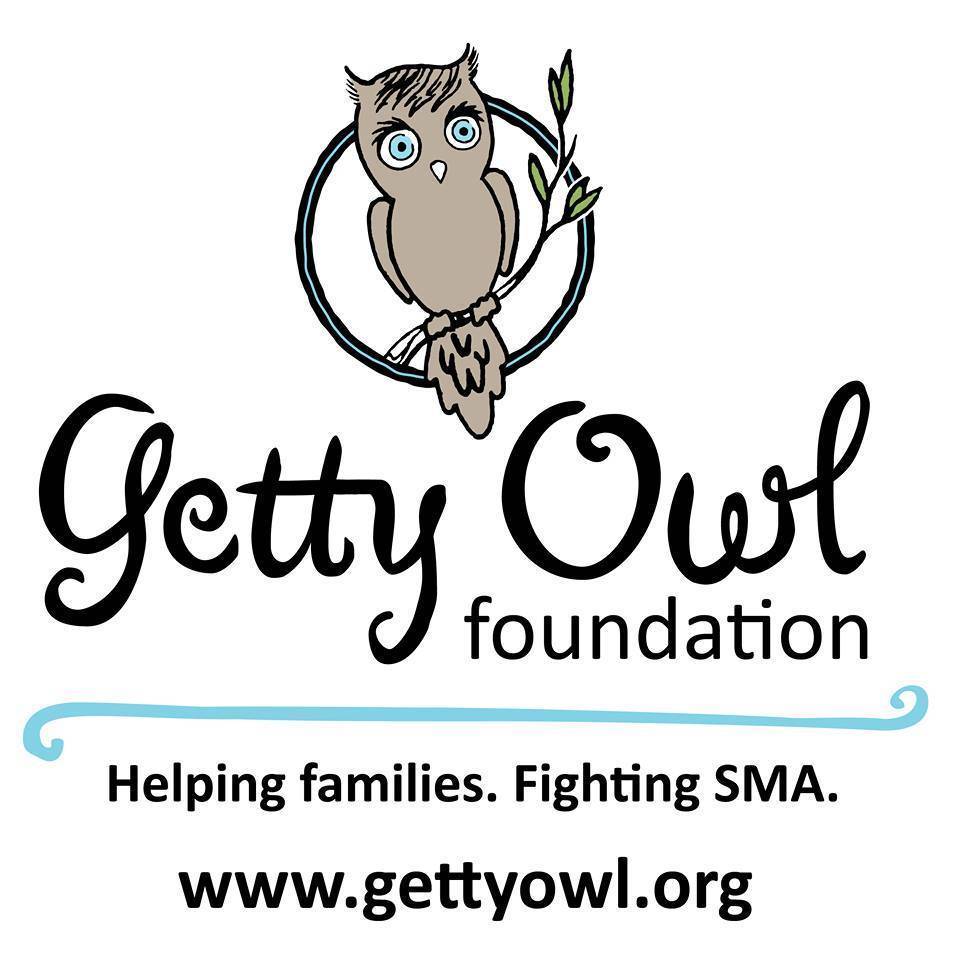 Getty Owl Foundation is a non-profit that helps spread awareness, assist and advocate for families affected by and raise funds to find a cure for Spinal Muscular Atrophy, the #1 genetic killer of young children.

Next Article: PGD: The Zoe and Isabella Story >
< Previous Article: The Power of Planning Ahead

Hillary is the Assistant Director of Outreach and Marketing for JScreen. She is creating awareness around the importance of genetic screening throughout the country, and has been featured in magazines, newspapers, and television for her valuable work. She is also a published author, and is very active in multiple charitable organizations, as she values community involvement. She enjoys traveling, playing tennis, and fashion.