There’s a Hole in My Bucket

A lot of people have bucket lists. I often see posts detailing friends achieving things on their lists. They might include a description and some pictures of their accomplishments. I never had a huge bucket list. When I was a child my bucket list was 2 items long. 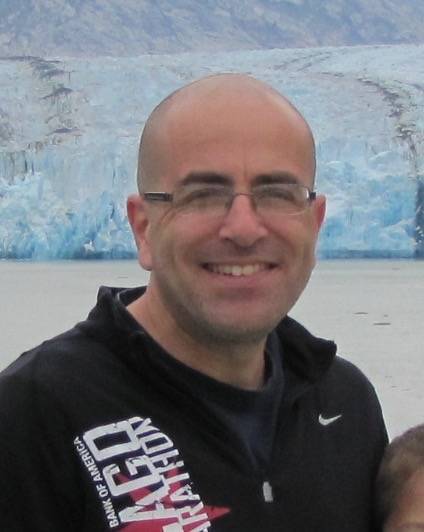 The first item on the list was to become rich. I was a kid, so I don’t think I was too unique in that regard. The other item I wanted in my bucket, more than being rich was to have a happy family life. I won’t bore you with the details of what generated this goal, but suffice to say a future happy home would be a departure.

And then I got married. Bucket filling up…off to a good start. And then I had my first child, Gray. Bucket getting really full. I remember thinking, “What am I supposed to do now? I’m not rich, but the bucket is full.” I had (have) many other goals, but no goal ever came close to my wanting a healthy, happy, stable home. What could possibly go wrong?

And then I had my second child Lila. I thought my bucket was going to overflow. Instead it sprang a huge leak.

By 6 months we knew something was wrong because Lila was missing milestones. She had trouble doing things that her brother never did. Our pediatrician, who was an excellent pediatrician, told us not to worry. “Lila would catch up…this was perfectly normal”, he told us. To my wife’s credit, she never thought Lila’s development was normal. It was not. Water was draining from my bucket faster than it could be replaced.

Soon Lila was not only missing milestones, she was regressing, unable to accomplish what she was doing just days before…more water gone. 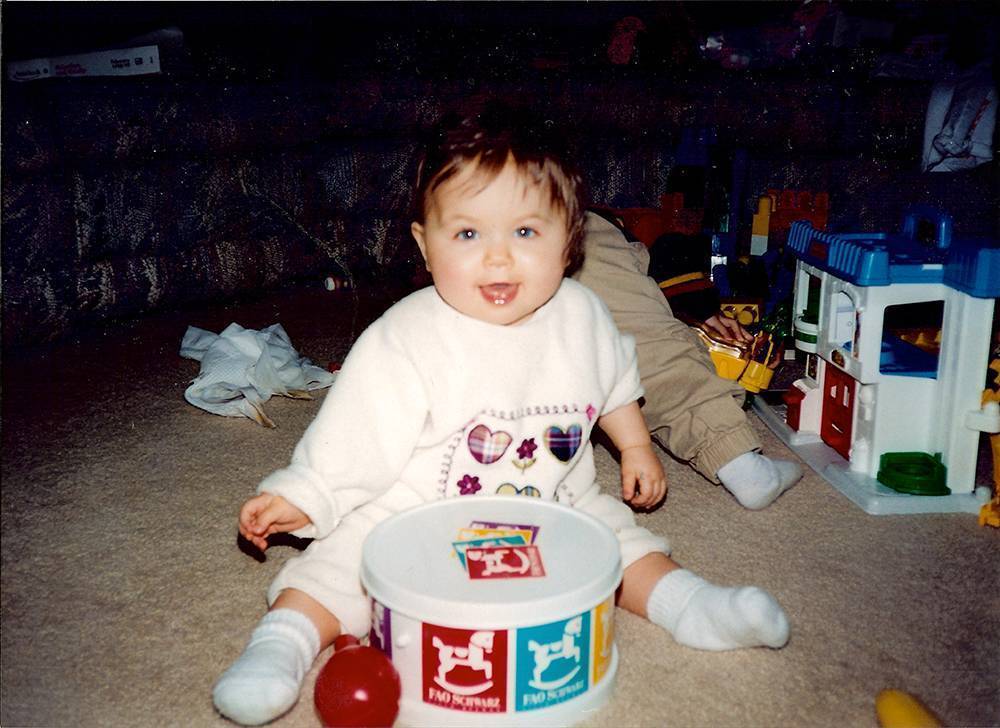 Sometime before her first birthday we took her to an eye doctor. We still didn’t have a diagnosis. The eye doctor looked into Lila’s eyes with his light and he looked stricken. He told us that Lila had a cherry red spot. He was talking to us as he practically pushed us out of his office. Drip…drip…drip.

He told us that a cherry red spot was always an indication of something bad (again while practically willing us to leave). He recommended we see a neurologist.  Drip…drip…drip.

Eleven days after Lila’s birthday the hole in the bucket didn’t matter anymore. The bucket fully tipped over as the neurologist told us that Lila had Tay-Sachs a preventable inheritable degenerative genetic disease. She told us that most children with infantile Tay-Sachs don’t make it to their fifth birthday and most die much younger.

The bucket isn’t tipped over anymore, but it still has a large hole in the bottom. My bucket will never fully refill again.

If you are planning a family, request your screening kit today, because some holes can never be filled once they are made.

What’s in your genes?

Kevin Levine is a husband and father of 3 whose daughter Lila died from Tay-Sachs an inheritable preventable disease.  Kevin began running after his daughter’s death and uses his running to raise awareness for preconception genetic testing.

Next Article: My Connection to JScreen Through the Israel Day Parade >
< Previous Article: Connecting My Diverse Religious Background and My Genes