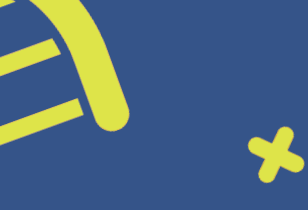 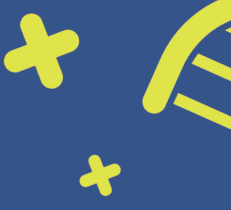 Do Sephardis need to get tested too?

YES! Preconception carrier screening is recommended for Jewish individuals of all backgrounds, not just for Ashkenazis. This includes individuals of Sephardic and Mizrahi Jewish descents, whose ancestors populated many diverse countries in Europe, Northern Africa, and the Middle East following dispersion from Israel in ancient times.*

Genetic mutations in Sephardi and Mizrahi Jews are highly specific to the country-of-origin. In the past, this made testing for the associated diseases much more complicated than for diseases found in the more homogeneous Ashkenazi population. Improvements in carrier screening technology have allowed for common Sephardic and Mizrahi genetic diseases to be included on current expanded testing panels.

Now that there is greater access to testing in these populations, we are learning that Sephardi and Mizrahi Jews also can be carriers of classical Ashkenazi Jewish genetic diseases (and vice versa). This is why we recommend that everyone use expanded carrier screening panels, and not ethnic-specific panels.

*To learn more about Jewish ethnic diversity, check out this article and its associated video.

Send us your question, and we’ll either post it anonymously on JWhat or reply in an email.

For how many diseases should I be tested?

What are my options if I’m BRCA positive?

Send us your question, and we’ll either post it anonymously on JWhat or replay in an email.

Do you have a personal story that you would like to share? Let us know! Your story can make a difference in the lives of others.