You would never know the struggles that Michelle K endured to have her beautiful, blonde, 6-year old twin girls by her side. She looks calm, happy, and seemingly has it all together. On the contrary, the road to motherhood was anything but easy for Michelle.

Michelle was plagued by fertility issues, and after 5 rounds of in-vitro fertilization (which was financially, emotionally, and physically taxing), she finally brought her two healthy daughters into the world. Furthermore, Michelle was only offered genetic screening for Cystic Fibrosis. 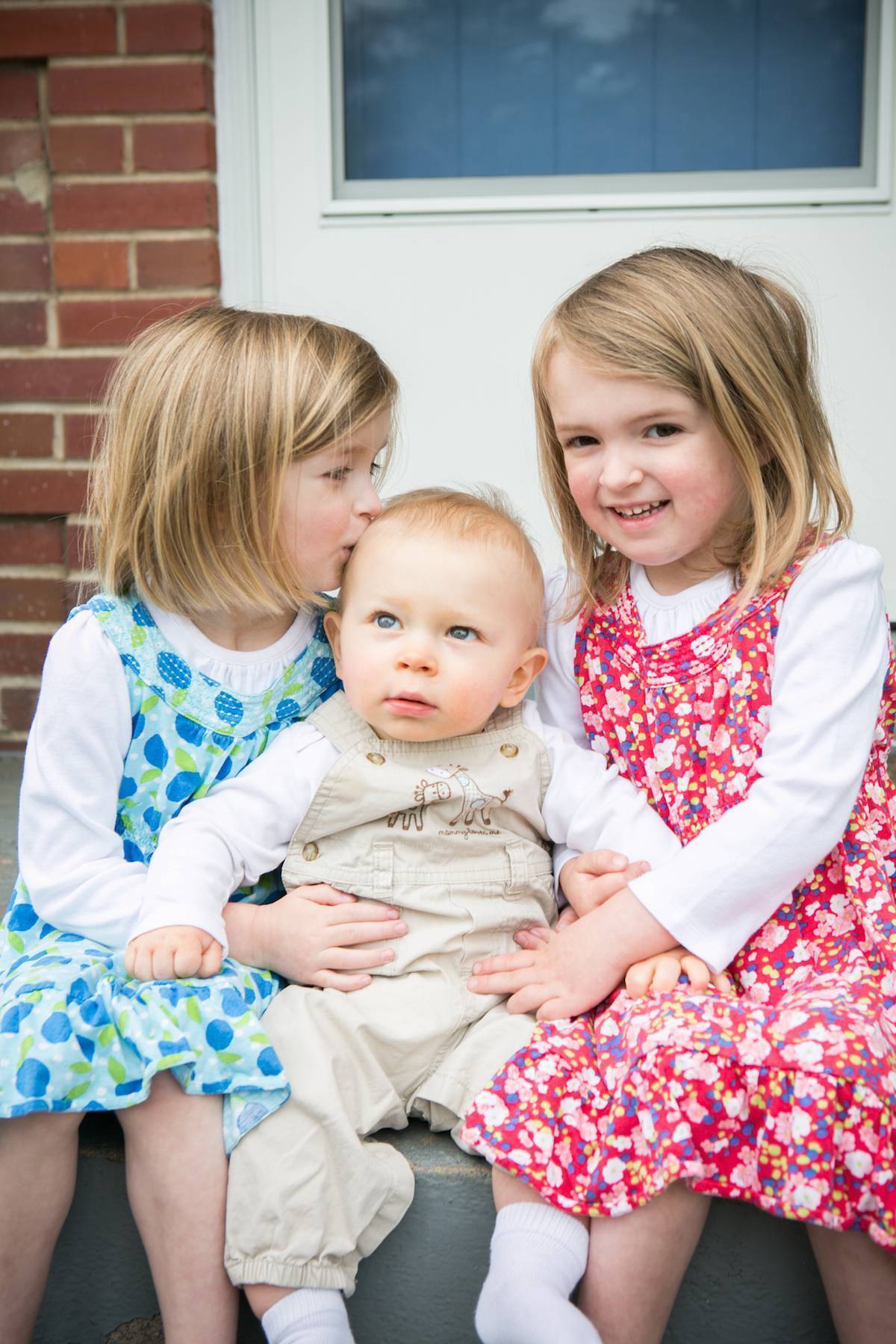 After she and her husband made the decision to get pregnant again using the last remaining embryo they had previously cryopreserved, they underwent genetic screening. This time, the screening included a test for Tay-Sachs disease, a condition most common in people with Eastern European Jewish ancestry. Their screening results indicated that they were not Tay-Sachs carriers.

Fast-forward to the arrival of their newest addition, Ethan, who they were delighted to welcome. That is, until he wasn’t meeting typical milestones, such as sitting up at the age of six months. Ethan was diagnosed with Tay-Sachs disease soon after, and lost his battle at the tender age of 1 ½.

So how is it that Michelle was screened for Tay-Sachs, yet still had an affected baby? The screening technology used was specific to the Jewish population, and these exclusive tests often miss carriers in individuals with mixed backgrounds or without any Jewish ancestry. Years later, her follow-up testing through JScreen using innovative, state-of-the art DNA sequencing technology was able to identify her Tay-Sachs mutation. This left Michelle with a renewed confidence in the JScreen test.

Unfortunately, Michelle is getting divorced, a common occurrence in families facing the strain of raising a child with a severe medical condition. She is now a single mother, set to begin nursing classes this fall, and an inspired advocate for proper genetic screening — emphasis on the proper. By educating the public and sharing her experiences, Michelle says that “If Ethan’s story can save even one child, it’s worth telling.”

Upon discovering JScreen, a national, non-profit genetic screening program out of Emory University, she decided to test their methods to see if they would pick up her Tay-Sachs mutation that was the cause of her initial anguish. JScreen did indeed identify her mutation, in addition to testing for over 100 other genetic diseases that can be passed on.

Michelle is an obligate carrier for Tay-Sachs based on the fact that she had an affected child. Her situation could have been avoided with education and knowledge of the most modern screening tools available, which is why JScreen has been tackling this task for the past two years, and advocates for the importance of such an initiative.

By testing for a very comprehensive panel of diseases, using sequencing technology (which has the highest detection rates), providing easy access for all 50 states, and making screening affordable, JScreen has transformed the genetic screening landscape to help prevent devastating diseases in future families.

Next Article: The Power of Planning Ahead >
< Previous Article: Evan’s Story: Turning Tragedy Into Hope