Hanukkah Traditions Around the World

Back To Blog
December 2, 2015
JScreen
Jscreen & You, Jscreen Lite

Hanukkah is a beloved Jewish holiday celebrated for a miraculous triumph of the righteous underdog, modern traditions of family gatherings, and the delicious food among other things. The holiday commemorates the victory of the Maccabees over their Greek rulers in the 2nd century B.C.E., as well as the rededication of the Second Temple of Jerusalem, the holiest site in ancient Judaism.

Cultures around the world have found unique ways to honor the Festival of Lights, and we’ve put together a list of some of our favorites.

Perhaps you saw the Maccabeats latest song “Latke Recipe?” Turns out they have Eastern European Jews to thank for that yummy treat! With an abundance of potatoes available in this region, these Jews celebrated the holiday by eating oil-fried potato latkes. Lucky for us that the Jewish immigrants brought this custom over to North America! 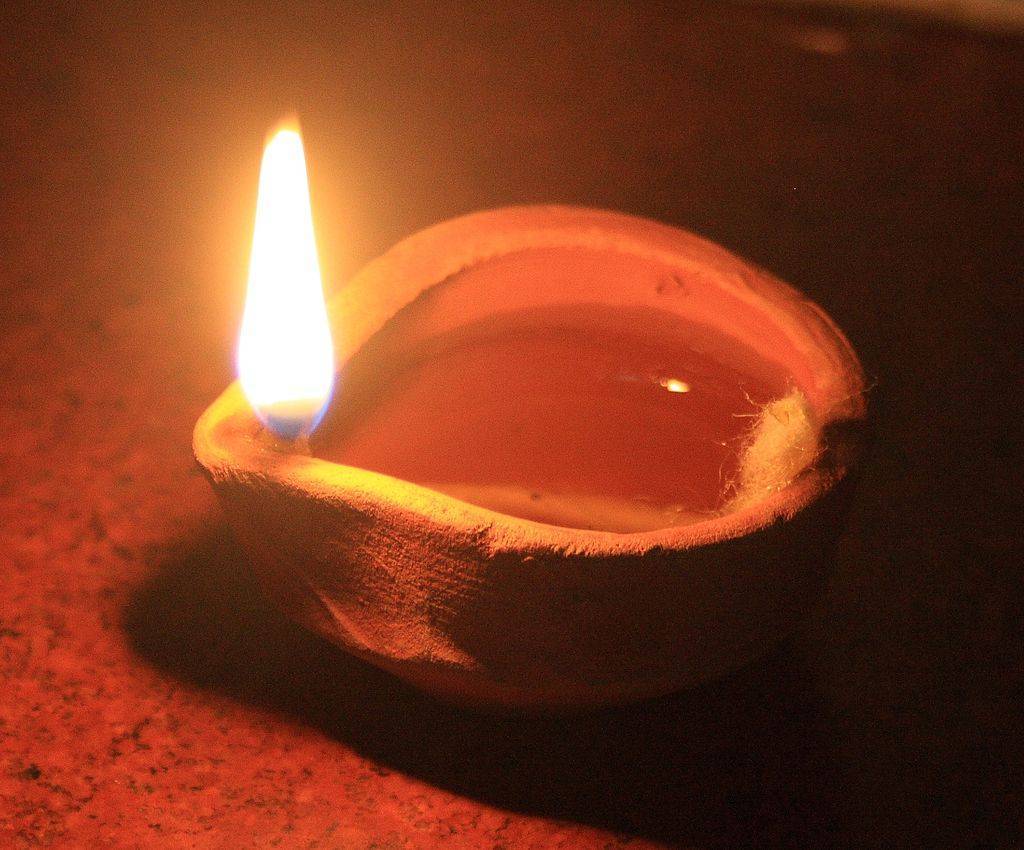 According to the story of Hannukah, the temple of Jerusalem was destroyed by the Syrian king Antiochus Epiphanes and Jews were forbidden from worship. At last, the valiant Jews won the temple back, though upon entrance realized they only had enough oil to last for one day. Miraculously, that oil lasted a full eight days, allowing the Jews enough time to prepare more oil for use.

To honor this miracle, Indian Jews often opt to use wicks dipped in coconut oil rather than candles to light their menorahs, similar to their traditions for Diwali. Many of these Jews also substitute latkes, sufganiyot, and chocolate gelt for more native treats like burfi, puranpoli, modak laddus and sweet rice, halwa and samosas. 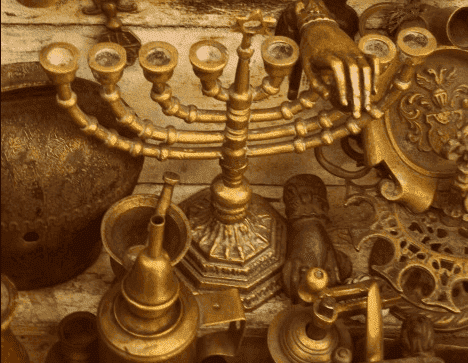 For the Jewish communities of Yemen and North African countries like Algeria, Libya, Tunisia and Morocco, the seventh day of Hanukkah is all about celebrating the heroines of the story. These communities mark the 7th night of Hanukkah as the beginning of Chag Ha’Banot, the Daughters Festival and celebrate the heroines of the story, Hannah and Judith, both of whom fought against oppression to maintain their Jewish culture and save the Jewish people from the Assyrians.

Jews in Morocco also put their own spin on fried jelly donuts, by including juice and zest of an orange, which they call “Sfenj.” This tradition likely emerged due to the abundance of Jaffa oranges as the holiday approached.

Sufagniyot are one of the many delicious traditions we have Israel Jews to thank for. Sufganiyot are round jelly donuts, fried in oil similar to latkes, which symbolized the oil ancient Jews used to light their temple.

One almost universally practiced tradition involves displaying your menorah for people to see the lights burning. To beautifully accommodate this tradition, some neighborhoods even have spaces cut into the sides of buildings so Jews can proudly display their menorahs outside.

Jews in Istanbul often sing a unique song in honor of the eight candles lit on the menorah titled, “Ocho Candelas.” We love this rendition from Boulder Jewish Day School Choir.

Additionally, to continue the trend of oil-fried foods, these Jews often indulge in fritters known as “burmelos.” 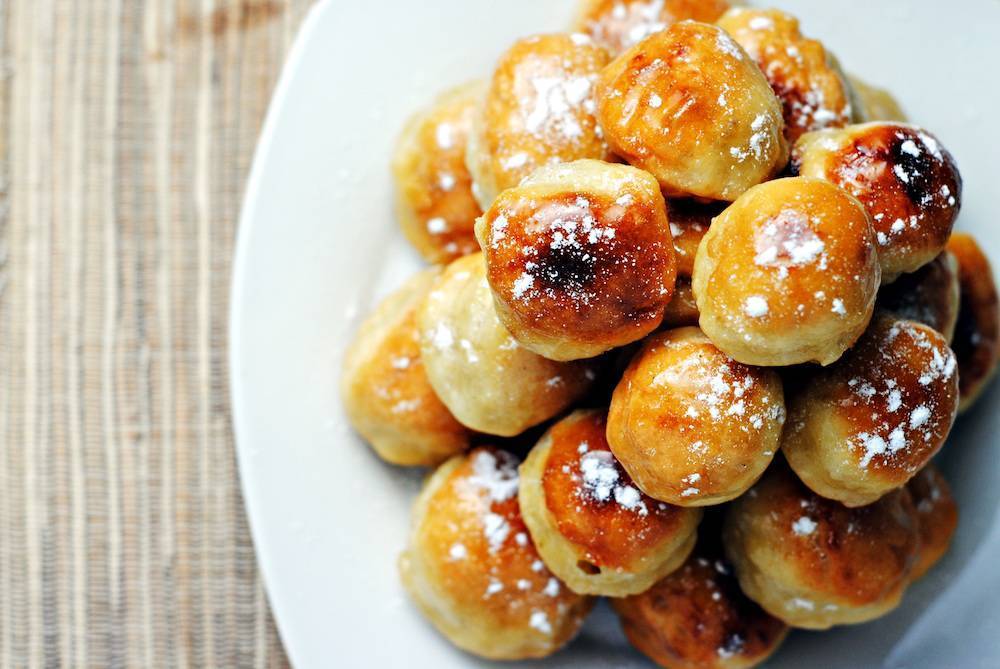 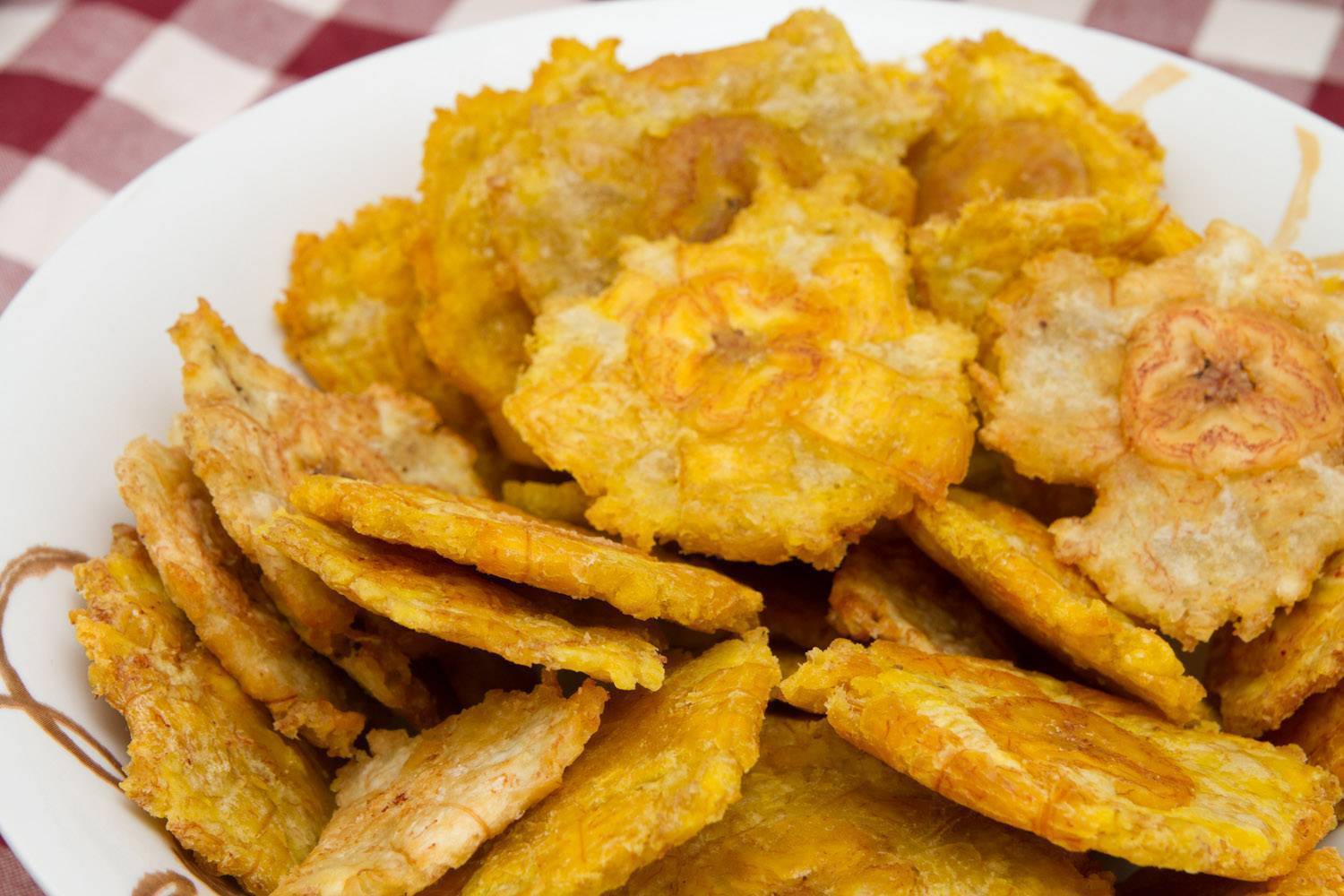 However you celebrate it, we hope you find meaningful ways to enjoy the holiday with loved ones! Whether you borrow traditions from other countries, or create new traditions for your family, use this holiday season to reflect on the many miracles in all of our lives. On behalf of all of us at JScreen, we hope you have a wonderful and joyous Hanukkah!